Marin County, CA, April 20, 2020 - Domaine Rütz, a noted Russian River winery with strong ancestral roots in the winemaking business, has launched a partnership across America to give a percent of sales of RVTZ Cellars to food banks which are among the neediest entities in this critical time. When Keith Rutz, the owner and winemaker of RVTZ Cellars, was in San Antonio in the beginning of March, he witnessed thousands of people standing in line at their local food banks and decided it was time to make a change. This led to a partnership with the Republic National Distributing Company (RNDC) and the local food banks in San Antonio, Austin, Dallas, and other local Texas communities. 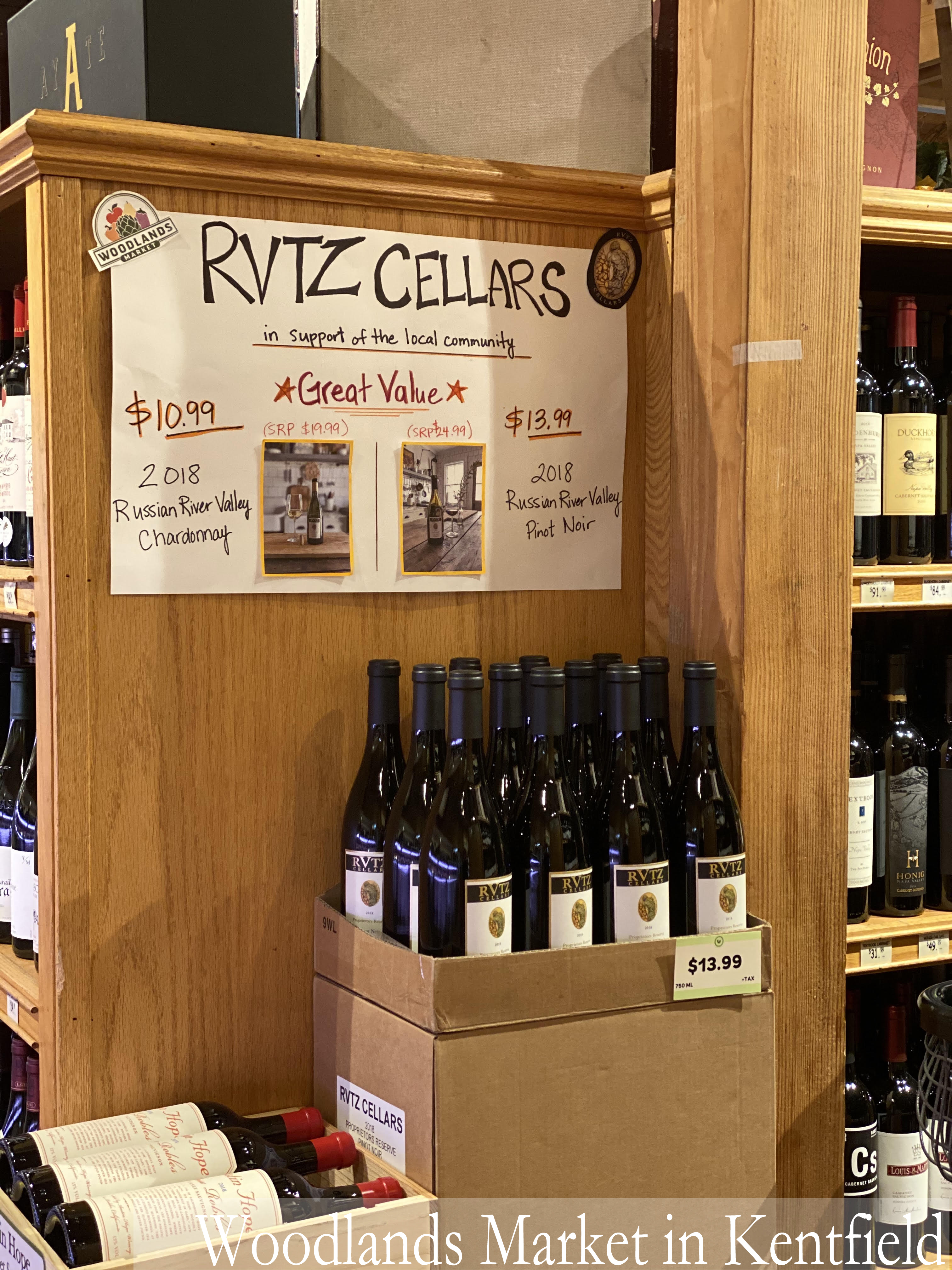 This partnership began at Marin County Food Bank where Keith Rutz resides and the message quickly spreading around the country. To date, since the launch two weeks ago, $5000 has been raised which will go to The Redwood Empire food bank in Santa Rosa, CA and the Highland, IL food bank in Highland, IL where Rutz was raised as a 5th generation American. Several of Rutz’s longtime friends from his days as a fashion branding executive, as well as high school friends from his hometown of Highland, IL have been assisting in carrying out this initiative all over the country. The small town of Highland has a population of 5,000, but has already accrued over 50 orders. The program has met with accelerated success, and his mission is to carry it out to wine shops and restaurants around the country. Although businesses may be struggling during these times, many are supporting RVTZ Cellars as Keith’s message resonates with everyone. As Rutz says, this is “a win win for everyone.”

Keith Rutz’ ancestral roots hearken back six generations from his great great grandfather Fernand Lebegue who grew up in Aigne, in France’s Languedoc region, where he worked as a cooper fashioning barrels from the Vosges, Nevers, Allier, and Troncais forests which have become the standard bearers of oak in the fine wine business today. 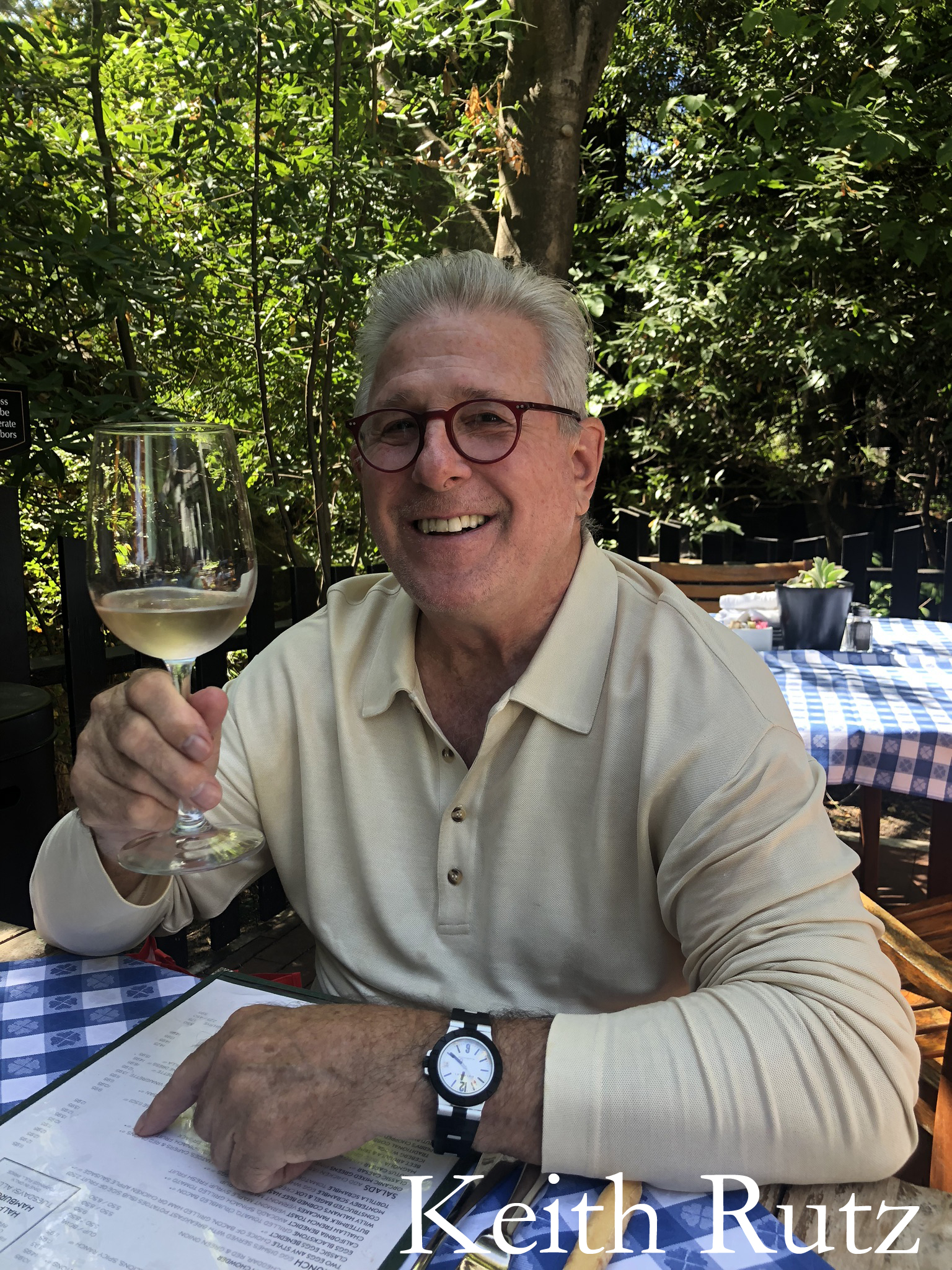 After graduating from UC Berkeley, Keith Rutz developed a deep interest in wine and started a label in the Russian River Valley. Known as RUTZ in the early 90’s, Keith focused on Pinot Noir and Chardonnay clones given his deep connection to and interest in the great wines of Burgundy.  His family’s tradition had come full circle.

Celebrating 28 harvests in 2019, RUTZ has expanded to the sought after cooler Chalk Hill appellation for Cabernet Sauvignon production, as well as a counterpoint in Napa Valley in the Rutherford AVA working with the Morisoli Vineyard.  A creative businessperson, Rutz decided to be a hands-on winemaker after working with consultants over a period of time.  He has a suite of wines that deliver artistry, architecture and allure.

For more information on setting up a program in your market, please contact Keith Rutz directly at krutz@rutzcellars.com or 415-652-1907.

For information, images and interviews please contact Charles Communications Associates at press@charlescomm.com or 415-701-9463.