Wente Family Estates President Amy Hoopes nominated by Wine Enthusiast for Wine Star Awards
Wine Executive of the Year – to be announced November 11th on Winemag.com
and celebrated in the December “Best of Year” issue

LIVERMORE VALLEY, CA – October 16, 2020 – Wente Family Estates is pleased to announce that President, Amy Hoopes has been nominated in the category of Wine Executive of the Year for the wine industry’s prestigious Wine Star Awards, produced and presented  by Wine Enthusiast magazine.  Now in its 21st year, the awards annually recognizes people and organizations within the wine and alcohol beverage industry who are making remarkable contributions to its advancement.   Wente Family Estates is the country’s longest continuously family-owned and operated winery, focused on producing top quality, appellation-driven California wines with strong distribution in a competitive marketplace both domestically and internationally.

This nomination joins a long list of industry achievements for Hoopes who joined Wente Family Estates in 2007 as the Vice President of Marketing.  For 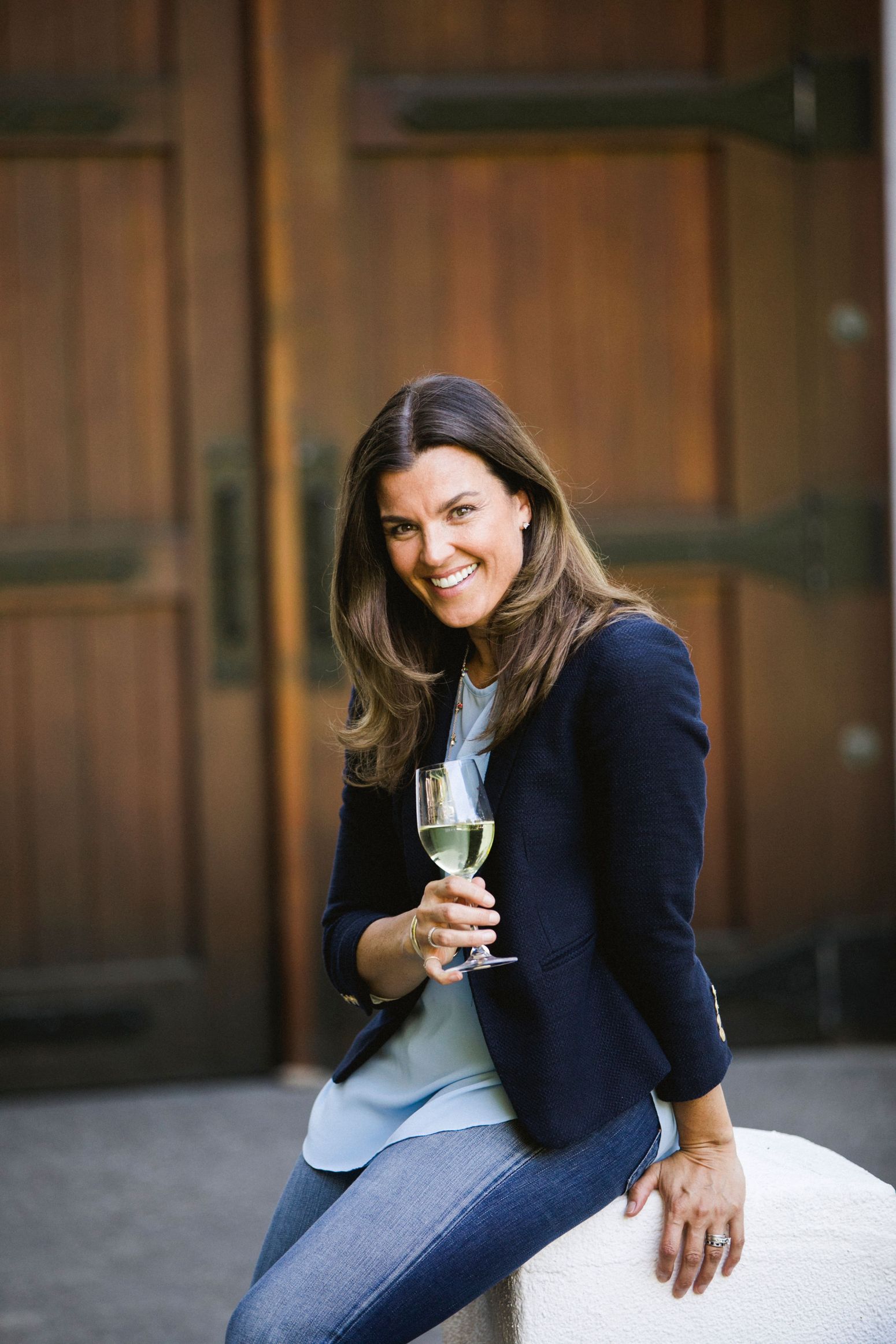 the last thirteen years she has brought innovation, adaptation and strategic planning to the family business, keeping them ranked among the top 30 wine companies in America according to Wine Business Monthly.[1]  Previous roles included Chief Marketing Officer and Executive Vice President before being appointed President in 2016. In that role, she focuses on portfolio strategy and guest experience, working with a team of marketing, sales and hospitality leaders at Wente.  Throughout her time with the company she has guided the business through both challenging and prosperous times, always with an eye on the future, particularly as the wine industry has recently faced new and unprecedented challenges.  She oversees all global marketing and sales operations for Wente Vineyards, entwine, Murrieta’s Well, Double Decker, Hayes Ranch, Ravel & Stitch,  Angel’s Ink and Unsullied wine brands as well as the family’s golf course, direct to consumer sales and tasting room experiences.

This is the second nomination for Hoopes with the Awards, the other being the Social Impact category in 2018.  The family received American Winery of the Year in 2011 for its contributions to the American wine industry, spotlighting the historic Livermore Valley where the company was established by Carl Wente who came to California as an immigrant 137 years ago.  Today eight members of the fourth and fifth generations manage and operate the company with diverse responsibilities, led by CEO Carolyn Wente.  Together the family team along with Hoopes, are striving to position Wente Family Estates as the most respected family-owned winery in the world. Family leadership is comprised of 4th generation winegrowers; CEO Carolyn Wente, Chairman of the Board Eric Wente, Vice Chairman Phil Wente; Fifth Generation Winegrowers COO and Chief Winemaker Karl D. Wente, President of Wente Foundation for Arts Education Christine Wente, Director of Marketing Aly Wente, Viticulture Manager Niki Wente, and Project Manager for Winegrowing Operations Jordan Wente.

Hoopes was among Direct Marketing News distinguished list of “40 Under 40” marketers in 2014 and was inducted into the Marketing Hall of Femme in 2015.  She is a member of the Communications Committee for Wine Institute, an executive board member and Past President for Livermore Valley Winegrowers Association, a Member of Monterey County Vintners and Winegrowers Association, a Board Member for First Beverage Group and the Past President and active member of the San Francisco chapter of Les Dames d’Escoffier. She is also Co-President for the San Francisco Chapter of CISV, a global non-profit focused on education and inspiring action for a more just and peaceful world.

About the Wine Enthusiast Wine Star Awards Process
This year, all full-time and contributing divisions (Sales, Events, Marketing, Editorial) of Wine Enthusiast Media were invited to submit nominees for our Wine Star Awards categories and submitted their nominations anonymously, with explanations of what made the nomination appropriate for consideration. That list of nominees was then sent to the group for anonymous voting to cull the larger nominee lists down. Final winners were chosen from the culled down list by the Executive Publishing team with selections based on many factors, including impact on consumers and trade in the wine, spirits, or beer space, commercial successes, company/brand vision, and trendsetting. The Wine Star Awards are an overall beverage industry awards program. While the editors are invited to participate, this is a collaborative program incorporating the input of all divisions of the Wine Enthusiast company and is not a specifically editorial franchise.

About Wente Family Estates
Founded in 1883, Wente Vineyards has been celebrated for its industry-wide contributions to innovation as the oldest continuously operated, family-owned winery in the country, now owned and managed by the fourth and fifth generations of the Wente family.  The company portfolio is comprised of Wente Vineyards, Murrieta’s Well, Hayes Ranch, Ravel & Stitch, entwine, Angel’s Ink, Unsullied and Double Decker brands.  The winery draws from certified sustainable Estate vineyards in the Livermore Valley, San Francisco Bay and Arroyo Seco, Monterey appellations to create an outstanding array of fine wines that are distributed in all 50 states and in over 70 countries worldwide.  In 2010, it joined the top 5% of California wineries who meet all three tiers within the Certified California Sustainable Winegrowing codes & designation. In 2011, Wente Family Estates was named American Winery of the Year by Wine Enthusiast.  2012 marked the 100th anniversary of the Wente family bringing Chardonnay cuttings to California from France. Today, the Wente clones of Chardonnay are the most widely planted in California.

Located just east of San Francisco in the historic Livermore Valley, Wente Vineyards is recognized as one of California's premier wine country destinations. In 2018, the winery took a leadership role in its longstanding mission to inspire employees and guests to make time for what really matters, as realized through Wente Vineyards’ best practices, outstanding wines and wine country experiences. For more information, visit www.wentevineyards.com.