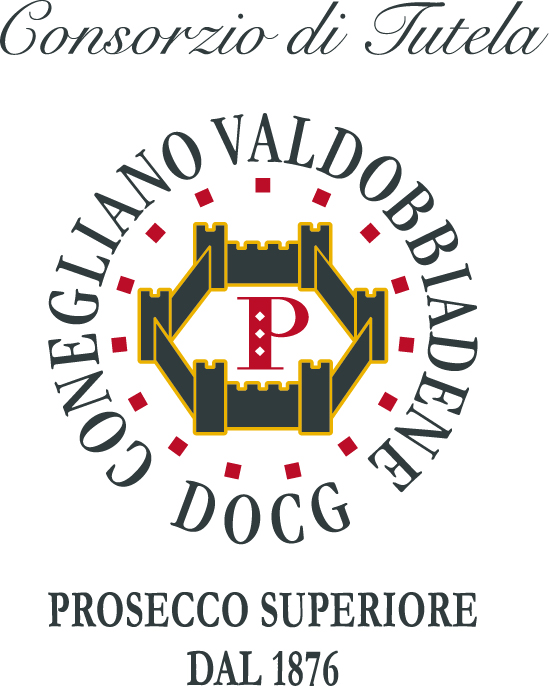 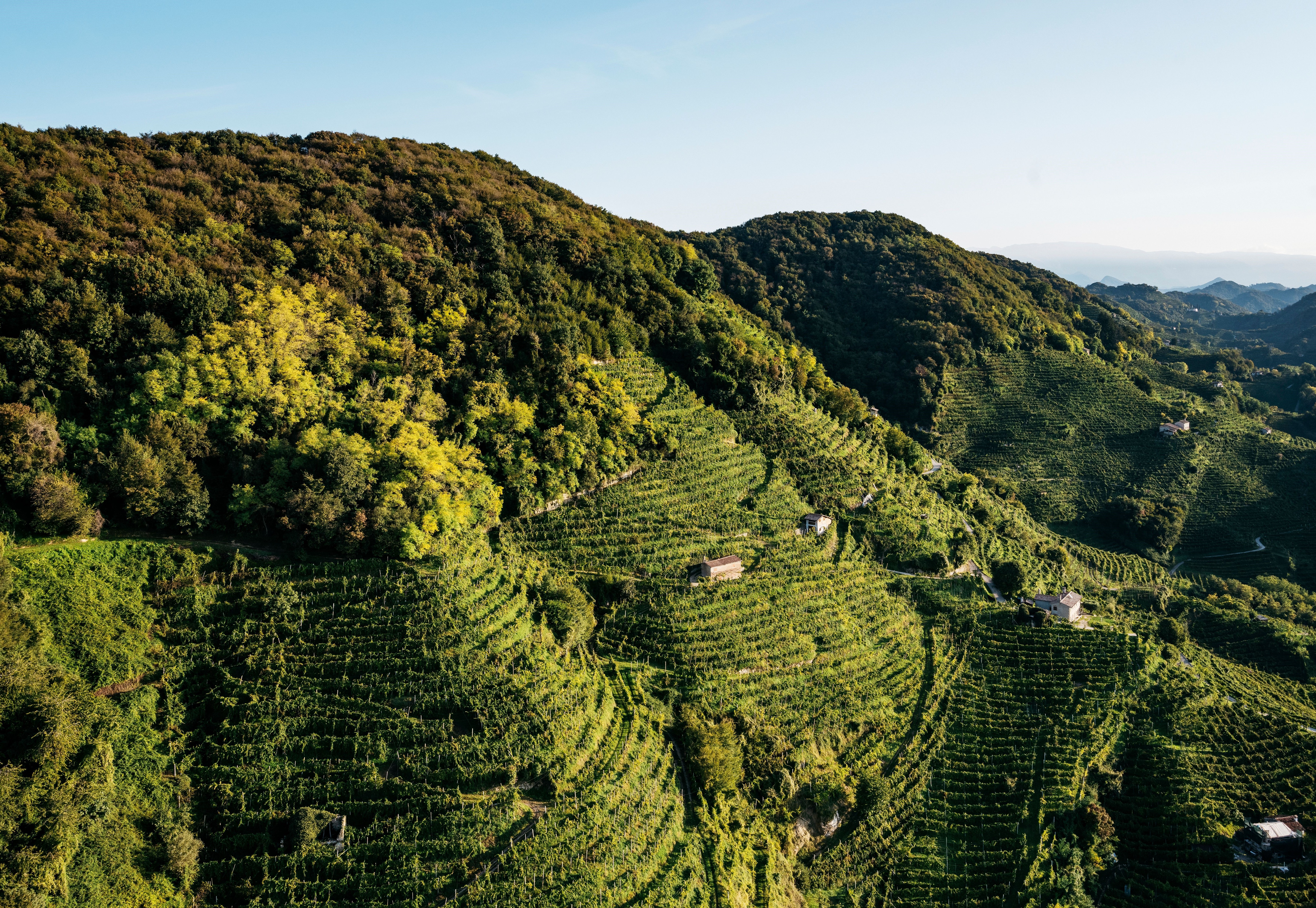 year 2020.  In a year characterized by many challenges, the Consorzio was pleased to announce that 92 million bottles were certified- meeting the same level as 2019 which was record setting at the time. By focusing on product quality, the reputation of the denomination, and safeguarding the heritage of the territory, the region was able to thrive in a time of economic challenge globally.

“We concluded 2020 with excellent results, which is particularly significant considering the year that we had. It wasn't easy, but we have achieved truly an unprecedented feat. The companies of the denomination have proven their ability to adapt to adversity, while having to abide by the strict measures that are enforced, and the threatening situation of the marketplace, especially in spring” said Innocente Nardi, President of the Consorzio di Tutela. “The final result is attributed to a strong recovery in December, which saw an increase in certifications compared to previous years, and that offset the poorer results in the more difficult months of 2020."

This result underlines the close relationship between the producers and the marketplace. The companies as a whole, had to adapt to a dramatic change in sales channels globally with the on premise market suffering due to temporary and permanent closures. Both in Italy and abroad, on premise and catering account for one third of consumption in volume, and more than half in value for sales. The overall growth in volume was in fact due to the repositioning of the product in off premise channels as well as through e-commerce. 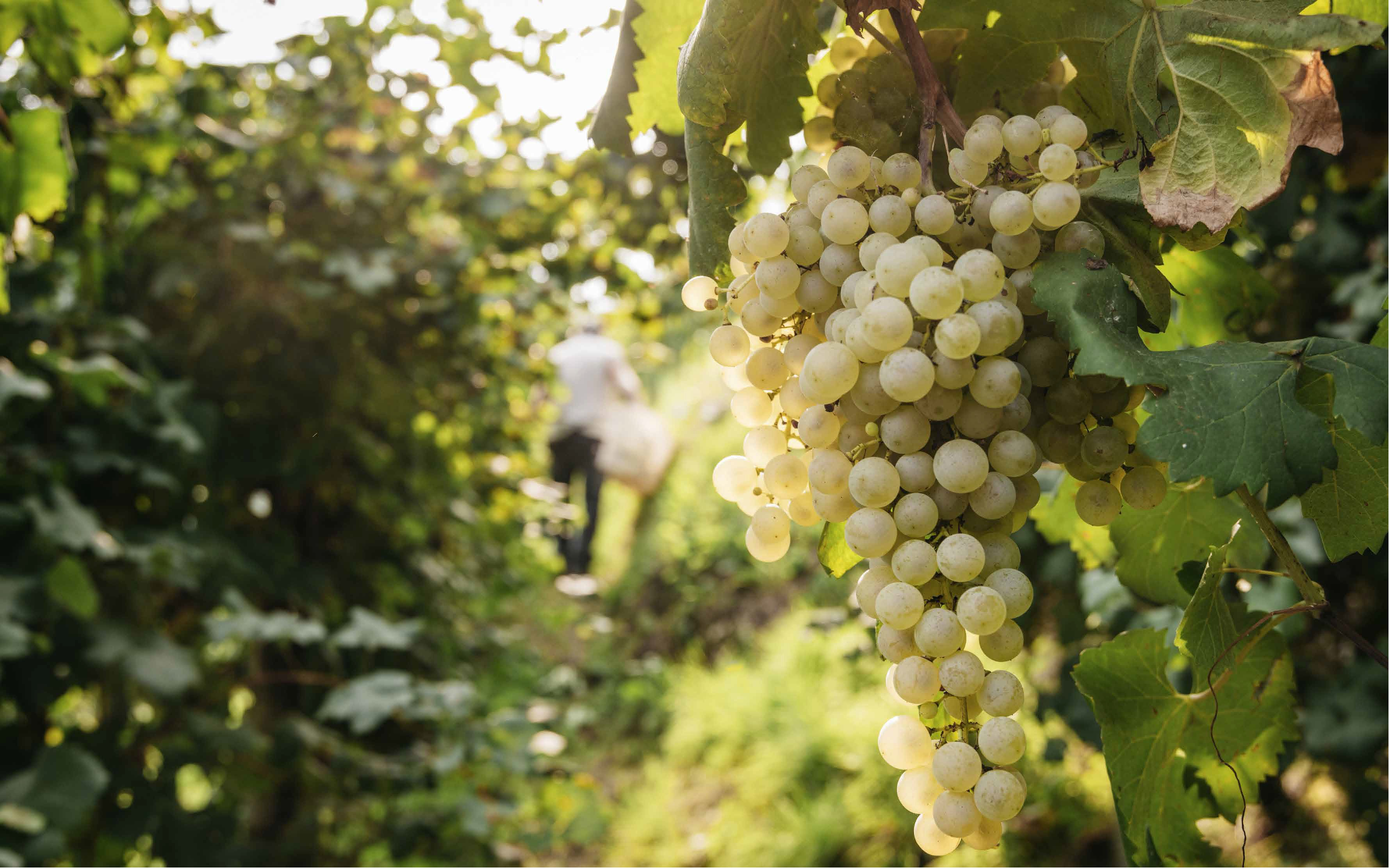 "The 2020 results confirm our ability as producers" - commented President Nardi - "to bottle an excellent wine produced with the masterful knowhow originating in the wonderful territory rich in heritage which we have cultivated in a sustainable way. This is a territory that has not only been recognized as a UNESCO World Heritage Site due to its interaction between man and nature, but which is also the largest glyphosate-free cultivated area in Europe."

The Consorzio di Tutela del Conegliano Valdobbiadene Prosecco DOCG was founded in 1962 as a private entity to guarantee and oversee compliance with the production regulations of Prosecco Superiore DOCG. The sparkling wine produced in the hills between Conegliano and Valdobbiadene (TV) was certified Controlled Denomination of Origin in 1969 and Controlled and Guaranteed Denomination of Origin in 2009. The production area includes 15 municipalities: Conegliano, San Vendemiano, Colle Umberto, Vittorio Veneto, Tarzo, Cison di Valmarino, San Pietro di Feletto, Refrontolo, Susegana, Pieve di Soligo, Farra di Soligo, Follina, Miane, Vidor, and Valdobbiadene. The Consorzio, currently chaired by Innocente Nardi, is based in the town of Solighetto in Pieve di Soligo, and brings together 192 sparkling wine cellars and 442 winemakers. The Denomination includes a total of 3400 families of the territory that are engaged in the production of Conegliano Valdobbiadene Prosecco Superiore. It operates in three main areas – the protection and promotion of the product in Italy and abroad-, by promoting knowledge through training, event organization, and public relations. Finally, it provides technical assistance to consortium members that covers all aspects, from the vineyard to the cellar.