Solighetto, Italy July 23, 2021- The Consorzio di Tutela del Conegliano Valdobbiadene Prosecco DOCG recently announced the election of their new President, Elvira Maria Bortolomiol. Ms. Bortolomiol is the first female President in the history of the Consorzio and was unanimously elected by the board. The role of President revolves every 3 years and is always led by a producer of the Consorzio. 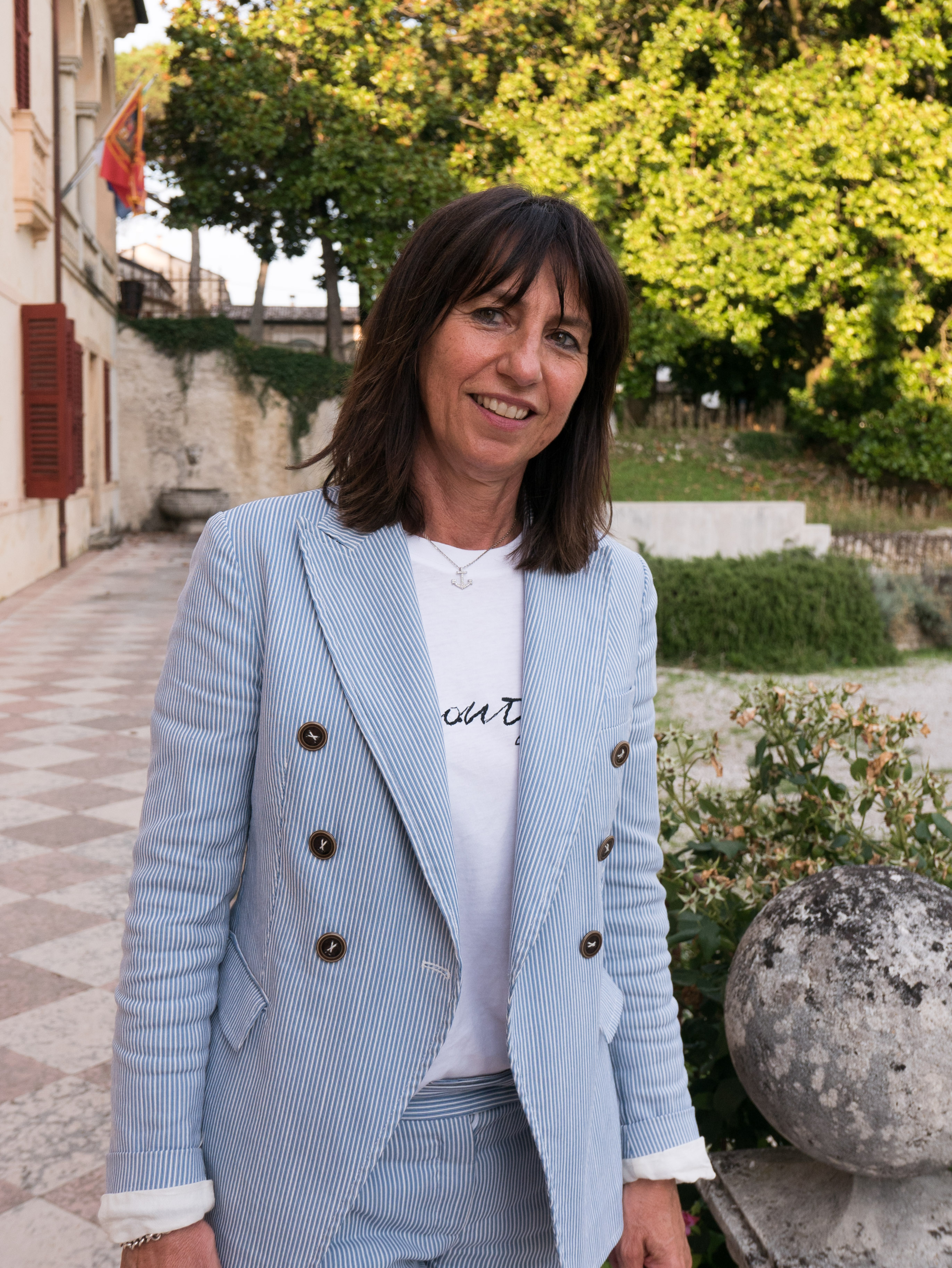 n, she states "I am very honored to have been elected president of the Consorzio di Tutela del Conegliano Valdobbiadene Prosecco DOCG." "I was born into a family that has seen the history of Prosecco grow in the world and has been a part of it. There are still many challenges ahead of us, the territory in which we have our roots requires it because it must be protected and enhanced in terms of landscape and environmental sustainability and the competitiveness of the global market requires it, which as we have already experienced, rewards the excellence of our product. The next few years will be an exciting stimulus to continue the promotion and communication of the Denomination in Italy and worldwide."

The focus for the Consorzio in the coming years will be to continue to build on the quality image of the   denomination, through communications campaigns, and fairs and events for trade and consumers, both in Italy and abroad.  The region was designated as a World Heritage site by UNESCO two years ago, and the Consorzio will be continuing with its focus on conservation of the landscape and - in line with UNESCO values - ensuring its protection for future generations in a way that allows both nature and community to thrive.  Another key objective is to ensure the sensitive and sustainable development of growing tourism and eno-tourism in the territory.

The Consorzio di Tutela del Conegliano Valdobbiadene Prosecco DOCG was founded in 1962 as a private entity to guarantee and oversee compliance with the production regulations of Prosecco Superiore DOCG. The sparkling wine produced in the hills between Conegliano and Valdobbiadene (TV) was certified Controlled Denomination of Origin in 1969 and Controlled and Guaranteed Denomination of Origin in 2009. The production area includes 15 municipalities: Conegliano, San Vendemiano, Colle Umberto, Vittorio Veneto, Tarzo, Cison di Valmarino, San Pietro di Feletto, Refrontolo, Susegana, Pieve di Soligo, Farra di Soligo, Follina, Miane, Vidor, and Valdobbiadene. The Consorzio, currently chaired by Innocente Nardi, is based in the town of Solighetto in Pieve di Soligo, and brings together 192 sparkling wine cellars and 442 winemakers. The Denomination includes a total of 3400 families of the territory that are engaged in the production of Conegliano Valdobbiadene Prosecco Superiore. It operates in three main areas – the protection and promotion of the product in Italy and abroad-, by promoting knowledge through training, event organization, and public relations. Finally, it provides technical assistance to consortium members that covers all aspects, from the vineyard to the cellar.