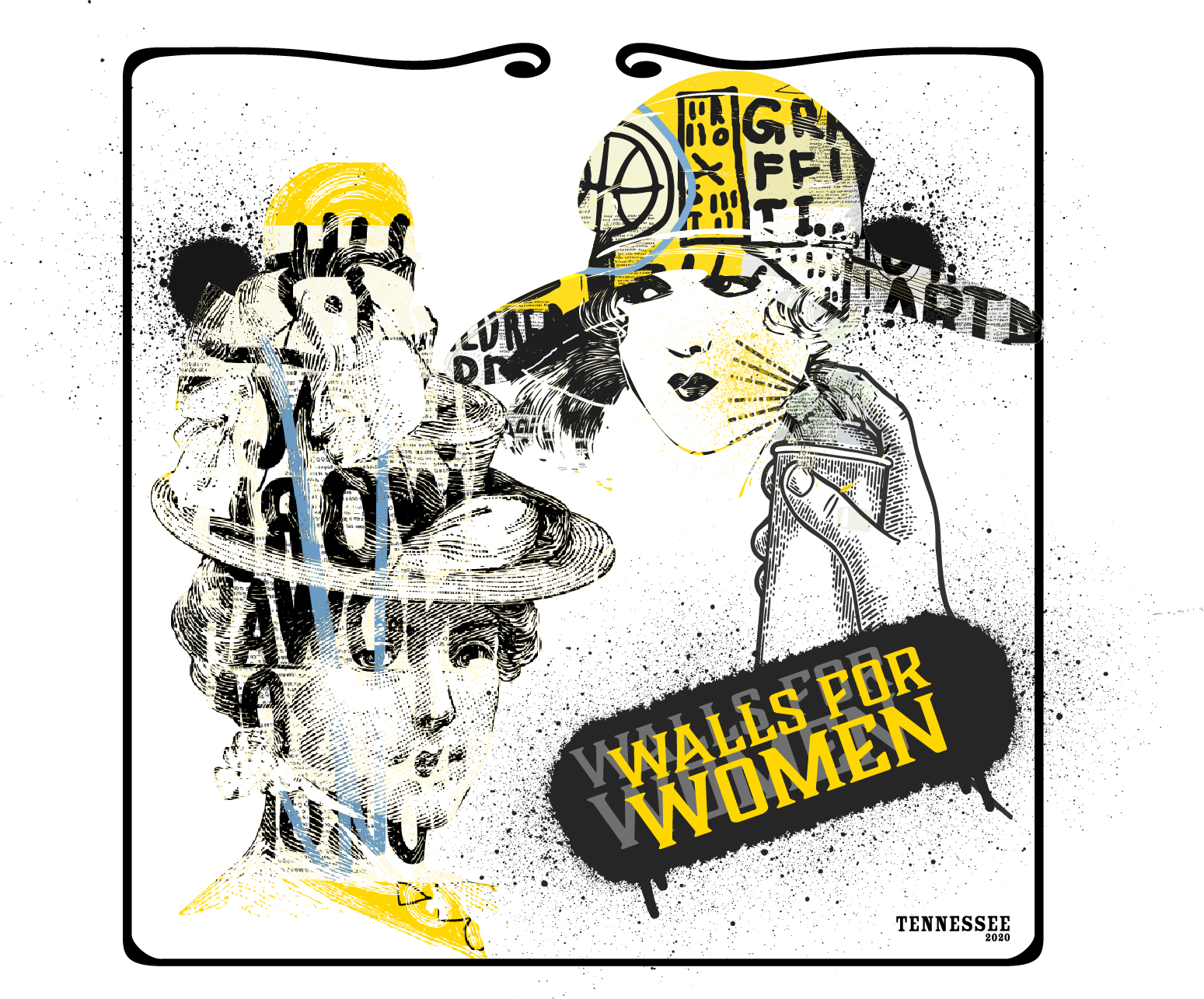 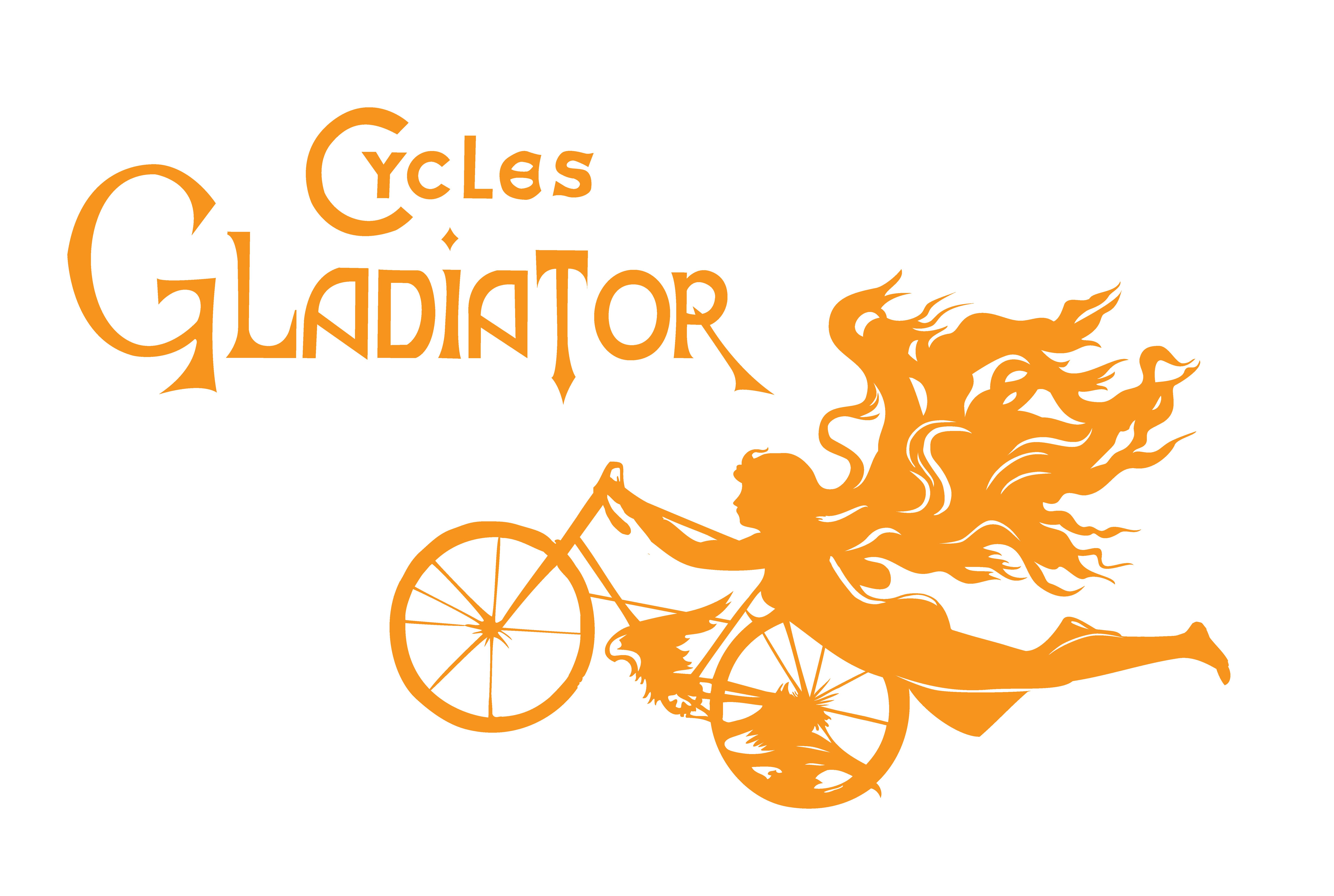 NASHVILLE, TN, May 12, 2020—With 2020 marking the centennial of the 19th Amendment to the US Constitution giving women the right to vote, California-based winery Cycles Gladiator announced it is joining in funding the creation this summer of 10 original murals by female artists in multiple communities across Tennessee, the last of the necessary 36 states to secure ratification on August 18, 1920.

“This was an epochal event in American history,” said Cycles Gladiator Founding Winemaker Adam LaZarre.  “And it was the state of Tennessee with its ratification of the amendment that gave American women the right to vote. One hundred years later we want to say ‘thank you’ to all Tennesseans for their forebears’ commitment to moving women forward by commissioning exciting new art.” 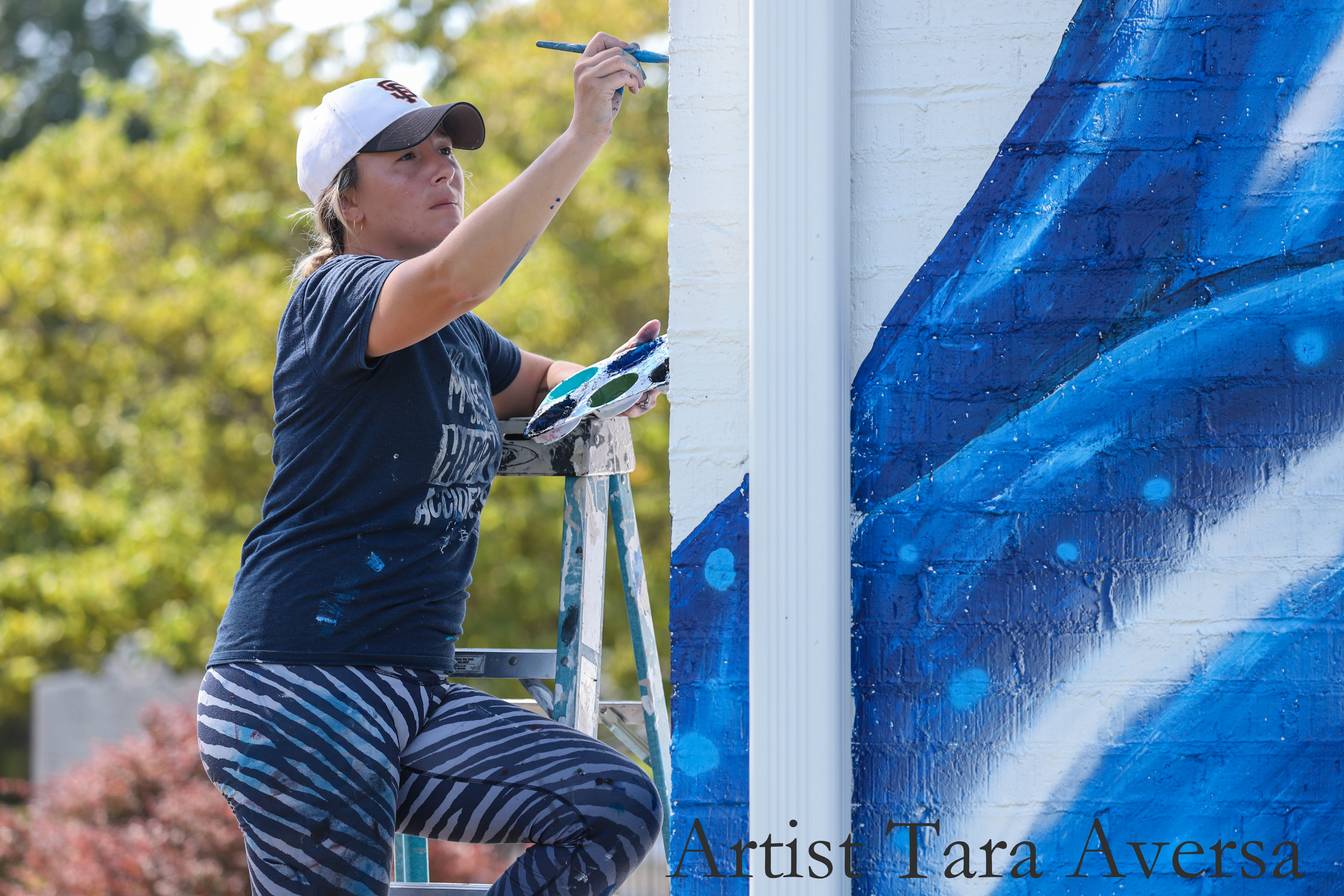 The murals project, inspired by the fight for women’s suffrage, will be completed in time for the August 18 anniversary. The muralists, a collection of female artists selected by DMA-events, Inc., a Tennessee-based nonprofit that is dedicated to curating artistic expression in public places, will include such notable talents as Sarah Painter, Tara Aversa, Kim Radford, Nicole Salgar, Cymone Wilder, and Paris Woodhull. Volunteer State communities planning to host the murals include the cities of Nashville and Knoxville and smaller towns such as Maryville, Tullahoma and McMinnville.  The work will be painted on walls in high-visibility locations with the subject matter reflecting the individual artists’ professional talents. “The murals themselves will not necessarily be about the suffrage movement directly,” says Walls for Women Organizer Kristin Luna. “They will be whimsical, thoughtful and drive forward the state’s century-old commitment to female equality.”

“We’re thrilled by Cycles Gladiator’s commitment to this statewide art project that celebrates women, their individual rights and the uniquely democratic process of voting,” Luna added. “Their commitment to art starts with the theme of the label wrapping around their bottles.  Inspired by an explosive era of creativity that still influences artistic expression, the wine branding features a woman suspended in mid-air, liberated by the bicycle, which was a new invention in the 19th century that transformed civilization. This Paris-based bicycle company, whose posters inspired women to get out of the house and explore the larger world, has a natural synergy with our Walls for Women project and ties into the larger theme of keeping a woman’s voice front and center of our society.”  The Belle Epoque period in history spanned from 1871 to 1914 and was a period of social, cultural and technological innovations, with much of the inspiration coming from France.

About Walls for Women: Kristin Luna and Scott Van Velsor started 501(c) (3) DMA-events in May 2018 as a way to harness and inspire the imaginative spirit found in all of humanity by removing some of the barriers to entry of the creative process. Walls for Women focuses exclusively on capturing female creative energy for artistic placemaking in communities in need of joy, hope and color during Tennessee’s Centennial of the 19th Amendment.

About Cycles Gladiator: Noted award-winning winemaker Adam LaZarre started Cycles Gladiator in 2005. His goal: to make really great wines that taste two to three times the price and to know that on any given night, someone somewhere is enjoying his wine.  Based in Paso Robles, California, LaZarre guides the whole process from selecting the best vineyards from the Central and North Coasts, to working with growers, to complete control of the winemaking, producing five expressive and tasty wines – Petite Sirah, Chardonnay, Pinot Noir, Merlot, and Cabernet Sauvignon. The brand name is inspired by the renowned French bicycle company, Cycles Gladiator which rose to prominence during the Belle Epoque era in France. Known for their vibrant advertisements, displayed throughout Paris, bicycle sales flourished throughout this time prompted by the momentum of the women’s suffrage movement.