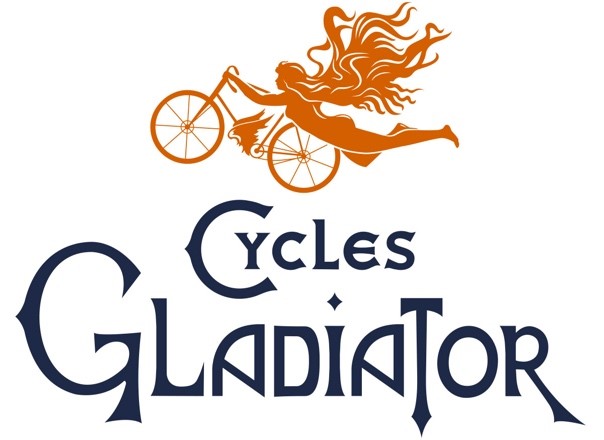 Cycles Gladiator Wines Renews Its Commitment to Women’s Empowerment
Following their program honoring 100 Years of Women’s Right to Vote in 2020, company commits to more initiatives in 2021

Santa Rosa, CA, March 1, 2021 – On this day which kicks off  Women’s History Month, Cycles Gladiator, the well-established national wine brand, announces several company initiatives that support women’s empowerment. Coming on the heels of a successful 2020 campaign called Walls for Women, wherein Cycles Gladiator co-sponsored an all-female team of muralists who created original art commemorating 100 years of women’s right to vote in the United States, the company laid out its 2021 plan to further their support.

The focus for 2021 will be on education and professional development for aspiring women seeking to advance their careers. Partnering with internationally established non-profit, Dress for Success for the month of March, the parent company of Cycles Gladiator will conduct an intercompany fundraiser for the Your Hour, Her Power campaign. In March, one hour of the equivalent salary for each employee of parent company Wine Hooligans, will be given to Dress for Success to celebrate the import and impact of the female executive and entrepreneurial leadership both at large and at the company. As shared on their website, “Dress for Success is dedicated to supporting women’s financial independence, and this campaign promotes the importance of leadership and empowerment of women for all women.”  As an add on to the fundraiser, Cycles Gladiator will be supporting two workshops serving the client base throughout the United States. The company is asking for additional support of this campaign through social reposts of their feeds on IG and FB, raising awareness, or considering a donation to Dress for Success during Women’s History month using this link.

In addition, Cycles Gladiator will be offering a Wine & Spirits Education Trust scholarship to a qualified female candidate who is furthering her studies towards professional certification. The WSET is considered among the leading providers of wine education certification worldwide. Of the continuation of the successful campaign in 2020, Director of Marketing for Cycles Gladiator’s parent company, Wine Hooligans, Anna Frizzell stated, “Our longstanding commitment is to empower women at all levels, at our company, in our communities and well beyond.” Interested candidates should keep an eye on further announcements by following Cycles Gladiator socially on Instagram @cyclesgladiatorwine and Facebook @cyclesgladiator.

About Cycles Gladiator:
Noted award-winning winemaker Adam LaZarre started Cycles Gladiator in 2005. His goal: to make really great wines that taste two to three times the price and to know that on any given night, someone somewhere is enjoying his wine. Based in Paso Robles, California, LaZarre guides the whole process from selecting the best vineyards from the Central and North Coasts, to working with growers, to complete control of the winemaking, producing five expressive and tasty wines – Pinot Noir, Chardonnay, Petite Sirah, Merlot, and Cabernet Sauvignon.

Belle Époque-inspired, Cycles Gladiator’s wine packaging features a woman suspended in mid-air, liberated by the bicycle, a new invention in the 19th century. The brand was named after the  Paris-based bicycle producer, Gladiator company, whose evocative posters inspired women to get out of the house and explore the larger world, a seismic shift after so many centuries of domesticity. In turn, bicycles became an integral part of the women’s suffrage movement, leading Susan B Anthony to declare that bicycling had “done more to emancipate women than anything else in the world.”