The Discover Collection $630 The Enthusiast Collection $1,225 The Connoisseur Collection $1,850 * Pricing are inclusive of tax and temperature-controlled shipping where legal.
A rare and special presentation of these wines, they make a great Father’s Day, Birthday, Anniversary, or Quarantine Survival gift from a winemaker whose wines continually earn top-notch ratings and awards from many notable wine publications and the highest bids at the Napa Valley Wine Auction. To purchase one of the Exclusive Melka Vintner Collections visit Parallel Wines.

About Philippe Melka
A native of Bordeaux, Melka grew up intrigued by the intricacies of the lands around him. When it came time for college, he acted on his childhood interests, earning a degree in Geology at the University of Bordeaux. A class in winemaking in his final year was a turning point, 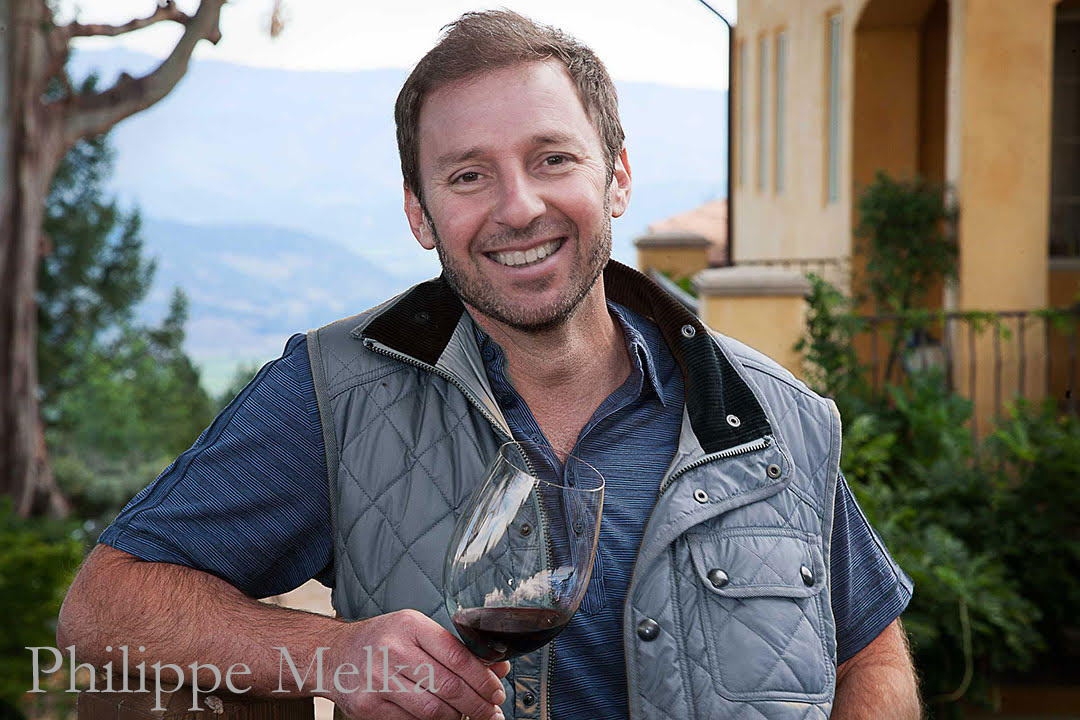 propelling him to earn a Master’s Degree in Agronomy and Enology. His first job out of school was at Chateau Haut-Brion.  From there he took a position with the Moueix Company and was sent to Dominus estate in Yountville to study soils in 1991. Napa Valley proved to be a revelation for him.  He set out traveling, dividing time between soil study and winemaking at world renown wineries Badio a Coltibuono in Chianti and Chittering Estate in Australia.  He returned to France in 1993 to deepen his expertise at Chateau Petrus.  A year later, Napa Valley was lucky to have him return where he has been since.  He has served as consulting winemaker for some of Napa’s most highly regarded properties under the company name Atelier Melka.

About Parallel Napa Valley
Parallel Napa Valley is an artisan winery that produces top quality Napa Valley designated Cabernet Sauvignon and Chardonnay wines, created by Philippe Melka, well regarded by leading critics as one of the pre-eminent wine consultants in the U.S. and beyond. The winery was established originally as a partnership in 1999 by close friends who felt the concept of their dream represented their parallel lives in Deer Valley (in Park City, Utah) where they are originally from, and Napa Valley, their second home. The Parallel Napa Valley label captures the essence of the lines carved by skis on the first run of the day, and the wines are named for famous black diamond ski runs. In addition to making a great wine, the partners of Parallel Napa Valley are dedicated philanthropists and have made it a priority to extend their wine and its success to support their communities and various charities.

Parallel Napa Valley’s hospitality and winemaking home is located in the stylish, appointment-only tasting room in Brasswood, just a few miles north of the town of St. Helena which is currently complying with the Shelter in Place regulations, but is offering a number of tasting options including on-site and virtual private tastings, including a complimentary tasting for frontline medical workers in the month of June and most recently, a private wine pairing lunch experience at Brasswood Restaurant.